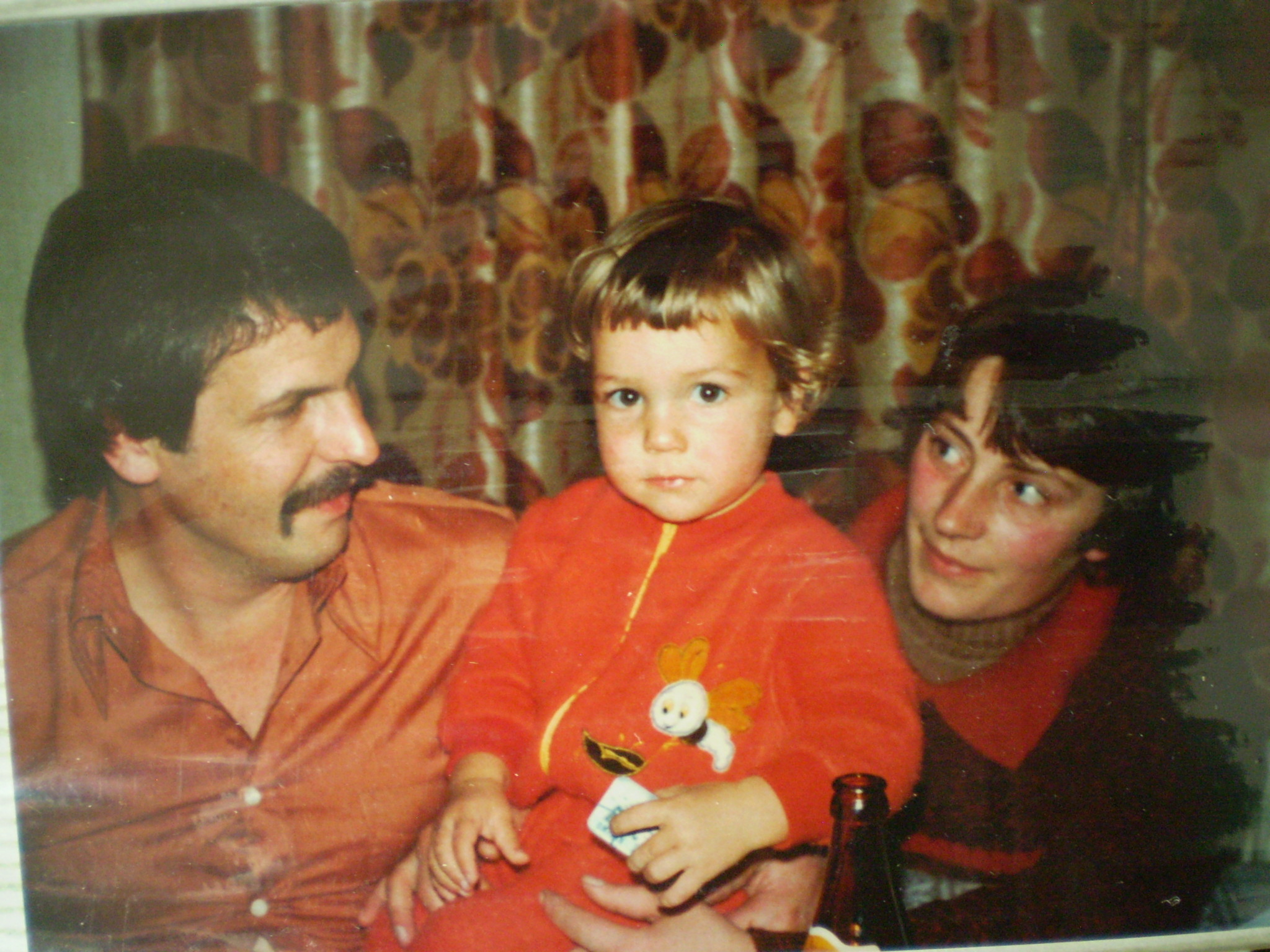 When I was born, there were no video cameras. Or they were simply too expensive for my family and me. When I was around fourteen years old, I got my first photo camera—still a traditional one, with a film inside. I remember I had a box at home, full of photos of trips with my family. And also the fact that I always told my mother: “No, I prefer not to be in the photos. The film is too expensive for that.” In the end, I had to get every film processed. And that was expensive — for me. Back then.

I loved photos, though. I loved movies. Not only that, but I was always impressed when I sat in a cinema. My first film in a movie theatre was Jurassic Park in 1993. I was still at school and wasn’t allowed to go alone to the cinema in the town nearby. Two years later, I saw Goldeneye, the latest James Bond film.

I remember how often I was in the electronics market right next door. Again and again I looked at the video cameras. But still, it was expensive. And I also had the ambition not just to make any videos. I wanted to edit them. Before the year 1995, such software was unaffordable. Besides, movies still got recorded on tape. Maybe, that’s also one reason, why I got almost no pictures or movies of myself before 2008.

Then, times have changed. The first iPhones inspired me to take photos. Since then, I have taken more than 85,000 photos and videos. But it took ten more years. Sometime in 2018, I was already living in Hong Kong; and I found a video by Casey Neistat on YouTube. The video named “The Vietnam Notebook” has been viewed over 7.1 million times to date. The last two minutes of the video got stuck in my head. Casey’s words are spot on.

Now, there is nothing in life that highlights just how fast time passes, like watching your kids grow up. And to see this, knowing what the next four years of parenting was, I guess, to look back, if there is one thing I would have done differently, I would have gone on more like these adventures with my boy. But that’s the thing. You can’t change the past. But I am glad that I can look back on this time. I can look to these video clips, and read this notebook.

Here you can watch the whole video:

When I became 40 years old, my friends had a great birthday gift for me: A gimbal. So, I decided to travel and to edit movies. Thanks to LumaFusion, my iPad, the iPhone, and the new DJI Osmo Mobile 2 gimbal, it suddenly all became possible — without expensive software and even a more expensive video camera.

It has always been clear to me: I do not edit movies because I like to have a big, successful YouTube channel. No, I want to capture memories of great days, which later I can experience again and again.

And that’s why I started my YouTube channel and why I keep filming my hikes, trips, and adventures.

This site uses Akismet to reduce spam. Learn how your comment data is processed.